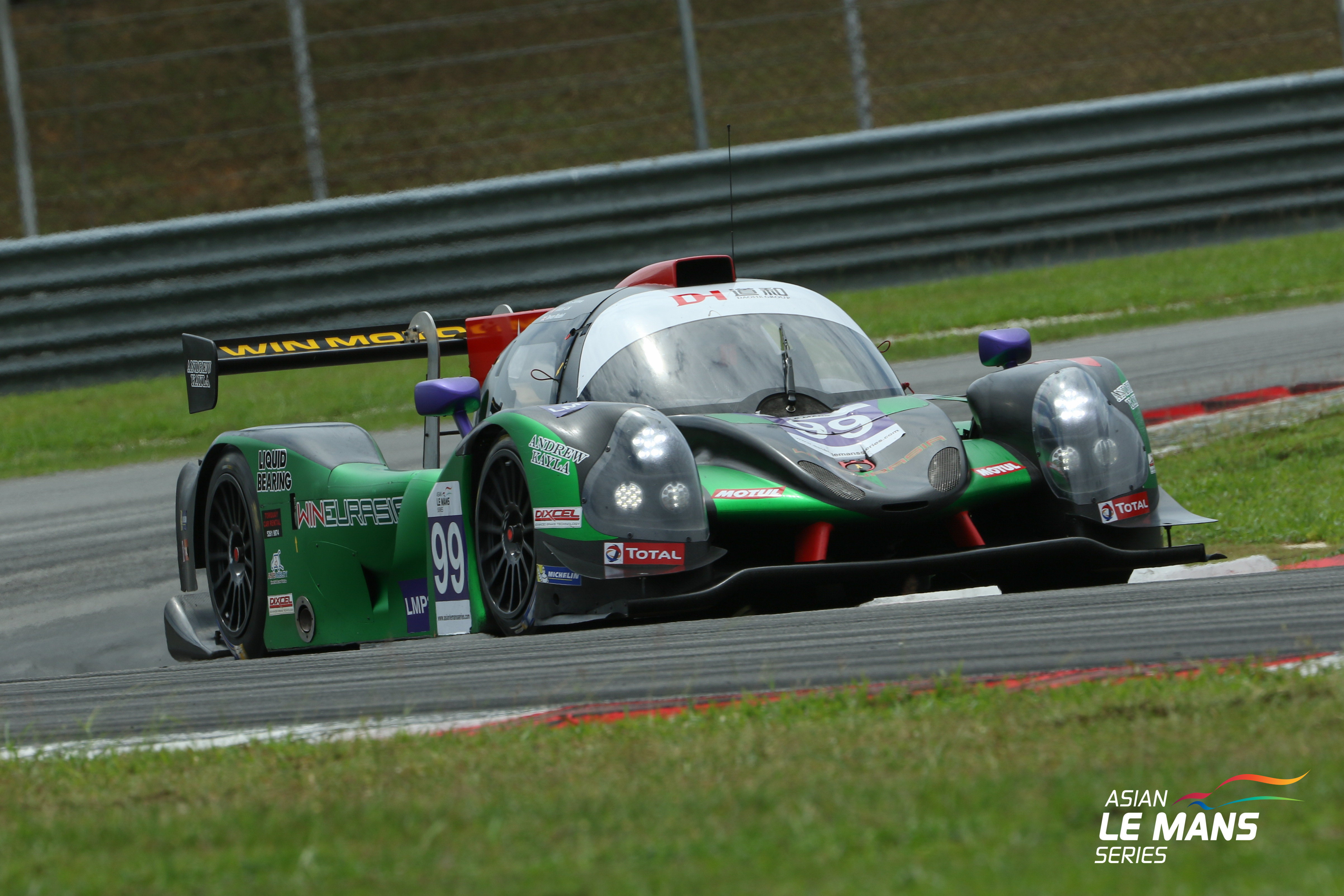 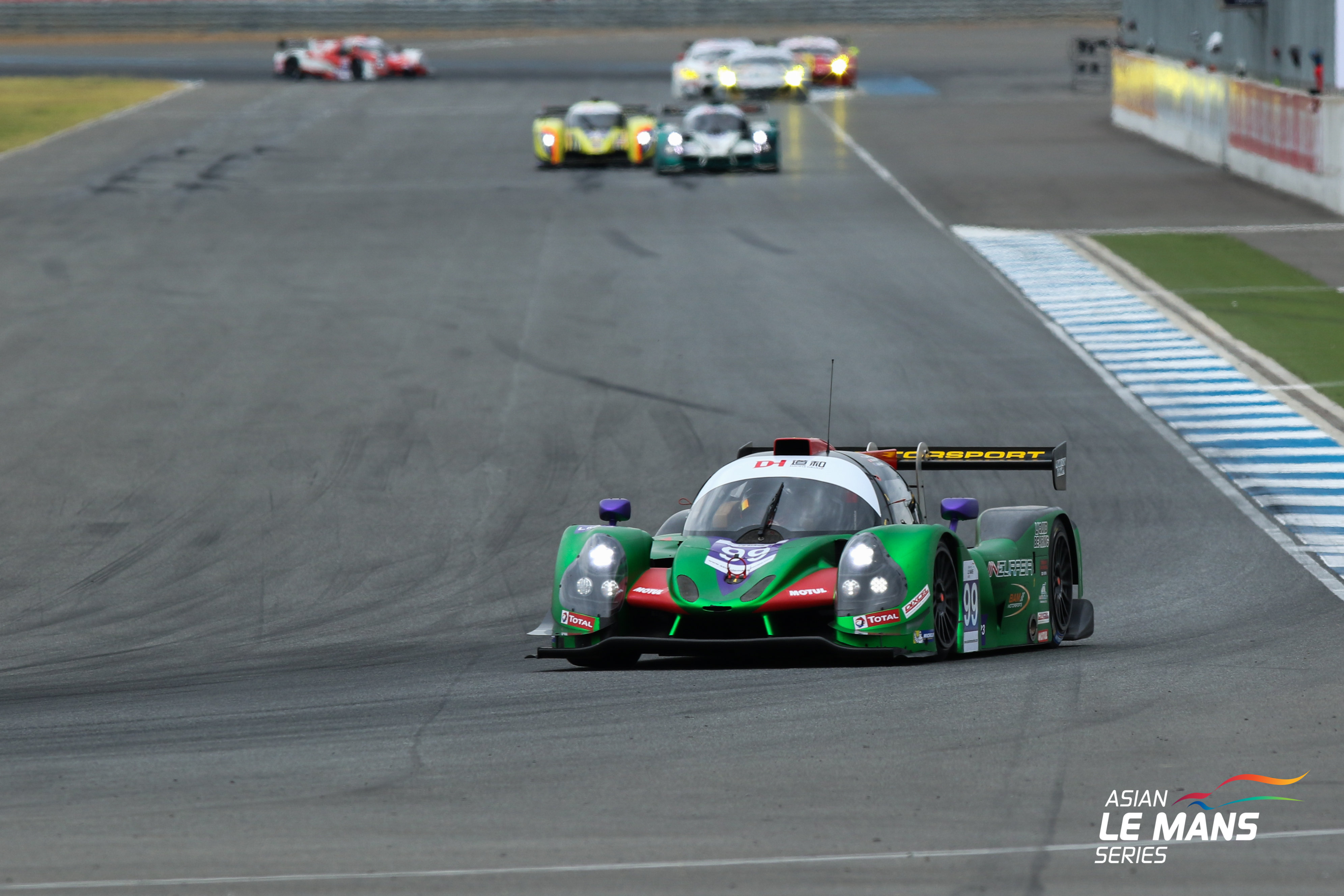 Lok, who contested the 2016/17 Asian Le Mans Series and is a former VW Scirocco R-Cup China Champion, has established  WIN Motorsport to initially contest both the Asian Le Mans Sprint Cup and Series, with the goal of  eventually competing for  the biggest prize in endurance motorsport,  earning aninvitation to compete in the world famous Le Mans 24 Hours.

Before that though the team will contest the three-round, six-race Asian Le Mans Sprint Cup from May through to August at Sepang International Circuit in Malaysia.

WIN Motorsport driver and Team Principal Lok is looking forward to the start of what will be the team’s debut season together: “After several years competing at the highest levels in Asian motorsport, for WIN Motorsport I have gathered together the best in the business to create a professional, competitive and ambitious team. We are all looking forward to the start of the season with the Asian Le Mans Sprint Cup.”

Davide Rizzo: “I’m very excited to begin this new adventure with William [Lok] and WIN Motorsport. We have raced together before and it went well, so we will try to duplicate that success here. It will be the first time for me with an LMP3 car. Passing from GT, I will need a bit of practice but the team is already doing a good job, giving me a day to try the car which went very well.  From what I have seen already, the team is very professional and has made me feel extremely comfortable.”

Asian Le Mans Sprint Cup Managing Director Cyrille Taesch Wahlen welcomed the arrival of the new team on the entry for the 2017 Series: “It is great to see not just new Asian drivers joining the endurance racing family, but new Asian race teams too.  WIN Motorsport is the latest to make that move and I wish them well for the racing to come.”