News and features/ Features/ TKS to join the Asian Le…
Back 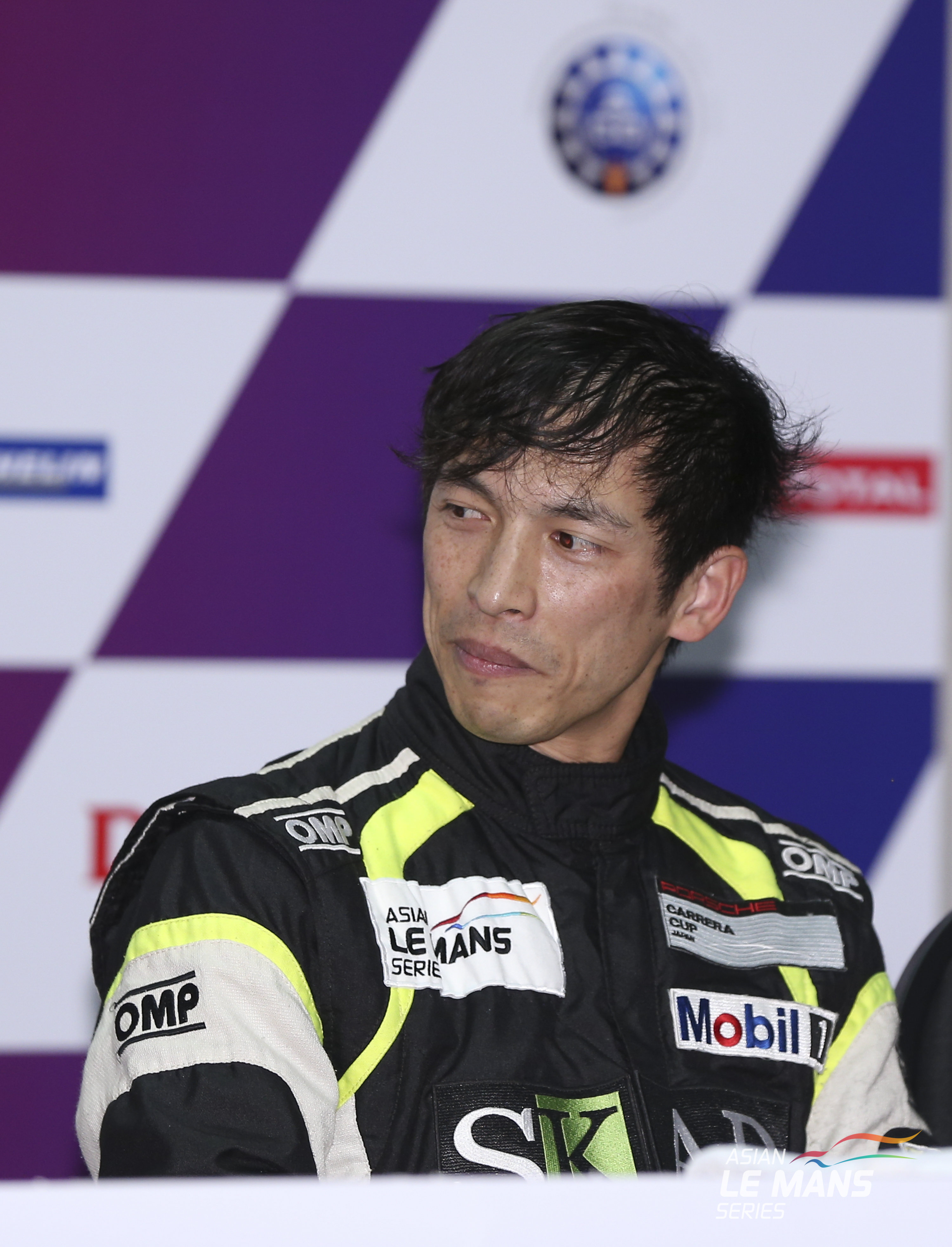 Following on from their first successful season in the Asian Le Mans Series, the 2016/2017 GT Cup team champions will make the step up in the 2017 Asian Le Mans Sprint Cup.

The Japanese team which is eager to go to Le Mans 24 Hours in the near future, will make the step up to the LMP3 class and will enter a Ginetta for the three rounds of the Sepang based ACO Sprint Series.

Shinyo Sano, TKS Driver: “It’s been five years since I quit motorcycle racing and started to race cars, aiming to go to the Le Mans 24 hours. This is a great opportunity to me to drive LMP3, that’s been my dream. I’m going to step on the podium in the Sprint Cup and am willing to be a strong driver after taking the experience.”

Naoto Echizen, Team Manager: “After three months from the Asian Le Mans Series endurance race, we’re pleased to be able to participate in the sprint race this time.
And we would like to offer our big appreciation to Mr. Zen Low and his staff sincerely for their support because of our sudden decision to participate.
For the race, climate and humidity of Tokyo and Kuala Lumpur in the current season are very different. I think that we need to pay more attention to the physical condition management for drivers. With experience gained in the endurance race, we will do our best to get good results this time.”

Cyrille Taesch Wahlen, Asian Le Mans Managing director: “I am delighted to see TKS joining the Asian Le Mans Sprint Cup! The interest in our Series from Japan is definitely growing and this is a very important addition to have them for the Sprint Cup. TKS moving up from the GT Cup and into LMP3 shows once again the wide range of opportunities the ACO platform in Asia offers. It clearly demonstrates the Motorsport ladder we are developing here that leads directly to the Le Mans 24 Hour”.